Technosind s.r.l. is a coordinator of this project (05/2017-10/2017) (call: H2020-SMEInst-2016-2017) funded by the European Union within the Horizon 2020 program. This aims to study and optimize a process of accumulation of thermo-electric energy that can be adapted in optimal way to the load curve of the electrical distribution. The main objective of the proposal is the technical and economic feasibility analysis of a large-scale (50-1000MW) molten salt energy storage system based on solar assisted high temperature heat pumps (HP-MOSES). In this process, low-cost renewable electricity is purchased from photovoltaic and/or wind power plants, afterwards, this is used as an energy source necessary for the operation of a compressor and a turbine that move the CO2 that has the task of maintaining at temperature the molten salts, which, heated, will be used as a source of energy for the steam production in the power plant. The implementation of this process will entail the production of electricity to be introduced into the market at a lower price. The duration of the project was equal to six months from 2017-05-01 to 2017-10-31

The project (36 months) was funded by MIUR (Ministry of Education, University and Research) and concerns the development of innovative separation technologies for the removal and recovery of metals from urban and industrial waste (for example, fly ash from incineration of RSU, WEEE, foundry residues, catalytic converters, etc.). The project will include the following steps: waste characterisation, model development, experiment planning, analysis of experimental data, selection of solvent for leaching and extraction and optimal flow sheet synthesis, development of a general methodology. Technosind contributed to the project with experiment planning and software development. The project began in June 2007.

The outcome of the project was a prototype plug flow reactor with the necessary hardware to carry out temperature scanning kinetic experiments and the Artificial intelligence (AI) based software necessary to identify the kinetic mechanism and to design the industrial scale reactor and its control system with limited human involvement.Technosind was the lead company (coordinator) of the European project (FP6 sixth framework program) in which he coordinated large structures such as Polimeri Europa (ENI), UOP (UK). As part of this project, he received the highest rating from the EU commission (good to excellent project) for the activities carried out. 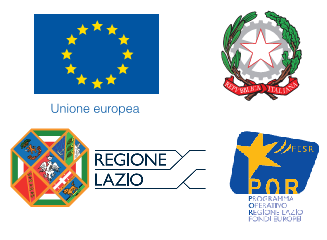 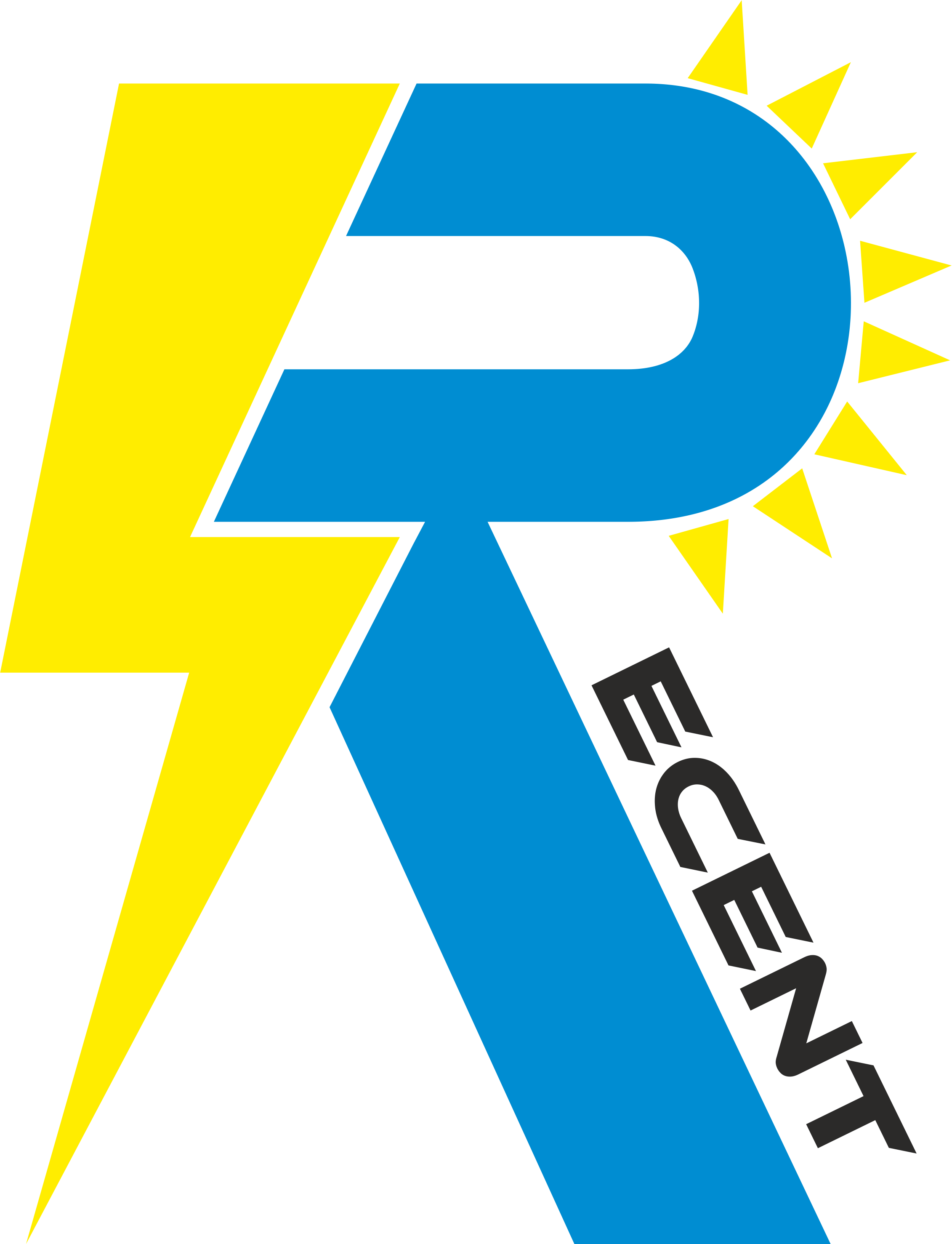 Description and purpose of the project.

RECENT is a project that falls under the European program KETs and is co-financed by the Lazio region. This project aims to the simultaneous development of a system for the storage of electricity produced from renewable and/or traditional sources and a system to reduce CO2 from combustion plants and/or biogas plants. This is accomplished through an electrochemical process that allows the transformation of electrical energy into chemical energy, leading to the production of synthesis gas from carbon dioxide through the use of nanostructured catalytic electrodes. The aim of the project is to create a prototype for both the synthesis of nanostructured electrodes and the electrochemical CO2 reduction. In this way, the catalysts produced in the former prototype will be used for the electrochemical reduction of CO2 in the latter. On a prototype scale, different types of electrodes will be synthesized to be used for the electroreduction of CO2. The final results will be for the definition of the optimal conditions of the whole process and the identification of the most performing electrodes.